Uterine Factor Infertility (UFI) is a condition that affects women and keeps them from being able to carry pregnancies. This is due to the patient either being born without a uterus or having a uterus that cannot carry regular functions due to impairment caused by diseases. In the MENAT region alone, at least 100,000 women are estimated to be affected by this type of infertility.

At the Sahlengrenska Academy, the University of Gothenburg and the Sahlgrenska University Hospital in Sweden, a research project that aims to provide women with the possibility of having biological children with the aid of a transplanted uterus has been ongoing since 1999. The Swedish research team accomplished its first birth in September 2014 and to date he has performed 22 successful uterus transplants.

Renowned for its high-quality standards, Bellevue was handpicked in 2018 by the Swedish team for an exclusive partnership in the Middle East, North Africa and Turkey Region to conduct this clinical research.

In 2018, a 28-year old lady had undergone a uterus transplant at Bellevue Medical Center, where the donor was her 50-year old mother. The procedure was then the first successful uterus transplant in Lebanon and the MENA region conducted within clinical research. Eleven months after the uterus transplant, the embryo transfer was successful on the first attempt, and the pregnancy was confirmed a few days later.  On January 13, 2020, during the 35th week of pregnancy, a healthy baby girl weighing 2.6 kilograms was born by caesarian section.

Both women, the donor, and the recipient will undergo cross match for compatibility and many clinical and radiological tests to check their stats and ensure they are fit to handle the procedure.

The donor should not be older than 60 and can donate even if having previously given birth via C-Section. The donor must be a family member such as a mother or an aunt.

The recipient should have viable ovaries. They will have their eggs retrieved, fertilized in vitro (IVF), and frozen. The transplant will then be conducted; the donor will have her uterus retrieved and transplanted into the patient.

The patient will be required to take anti-rejection medication in order for the body to accept the uterus. Once the uterus is well implanted and healed, the frozen embryos will be planted in the hope of leading to a healthy pregnancy.

Approximately 10 months to one year is needed to ensure that the body is not rejecting the uterus and to ascertain that the patient has reached a stable situation with menstruation and anti-rejection medication. The risk of a miscarriage is greater if the eggs are implanted prematurely.

After one or two pregnancies, the uterus will be removed in order to allow the mother to stop taking anti-rejection drugs.

Professor of obstetrics & gynecology at the University
of Gothenburg and Senior specialist and Sahlgrenska
University Hospital.

Has the overriding responsibility for the project in uterus
transplantation and is also a doctoral advisor for doctoral
candidates who are participating in the research.
Mats Brännstrom has been clinically active in the field
of gynecological tumor surgery since 1988 and has been
a professor since 2001. Has been involved in research on
uterus transplantation since 1999.

Responsible of the IVF Unit at Bellevue Medical Center 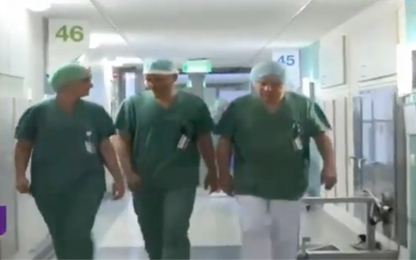 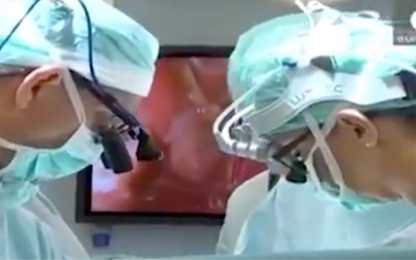 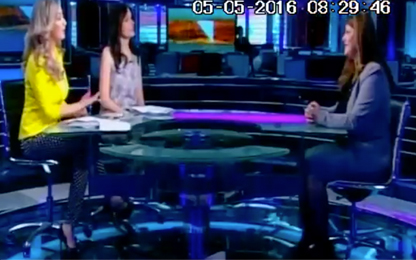 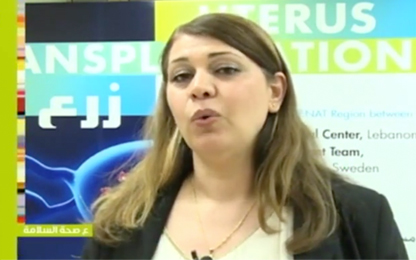 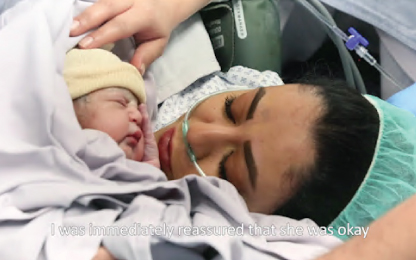 The first successful birth in the Middle East and North Africa following a uterus transplant, within clinical research
Uterus Transplantation 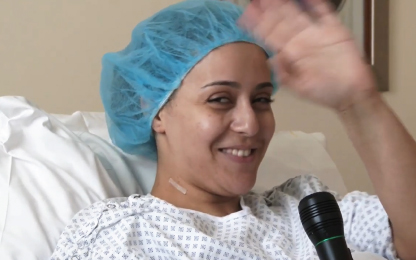